Well, I see spring’s arrived in the Northern Hemisphere.  The days are shorter down unda; the weather is rainy and cool. It feels like the appropriate time to share summer beach stories.  I’ve been hoarding them.

It seemed rude to post frolicking stories of sunny skies in the midst of the northern hemisphere’s polar vortex; now as I see the tulips poke through in NYC, let’s take a tour of Sydney’s Eastern Beaches.

See Coogee Beach there down on the bottom of the map?  That’s where you want to start.  There is a path you can follow on the water’s edge up to Clovelly, where snorkeling for kids can be had.

When it’s time for lunch-head towards Bronte Beach, but take a left on Macpherson to eat at the Blue Ducks.  It’s the most laid back, delicious place in town. 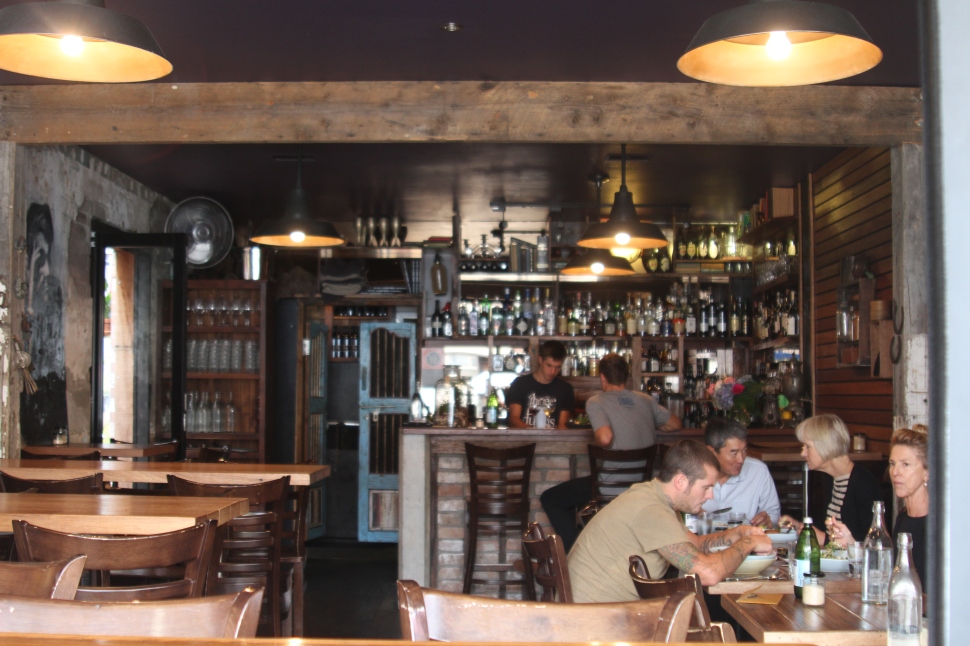 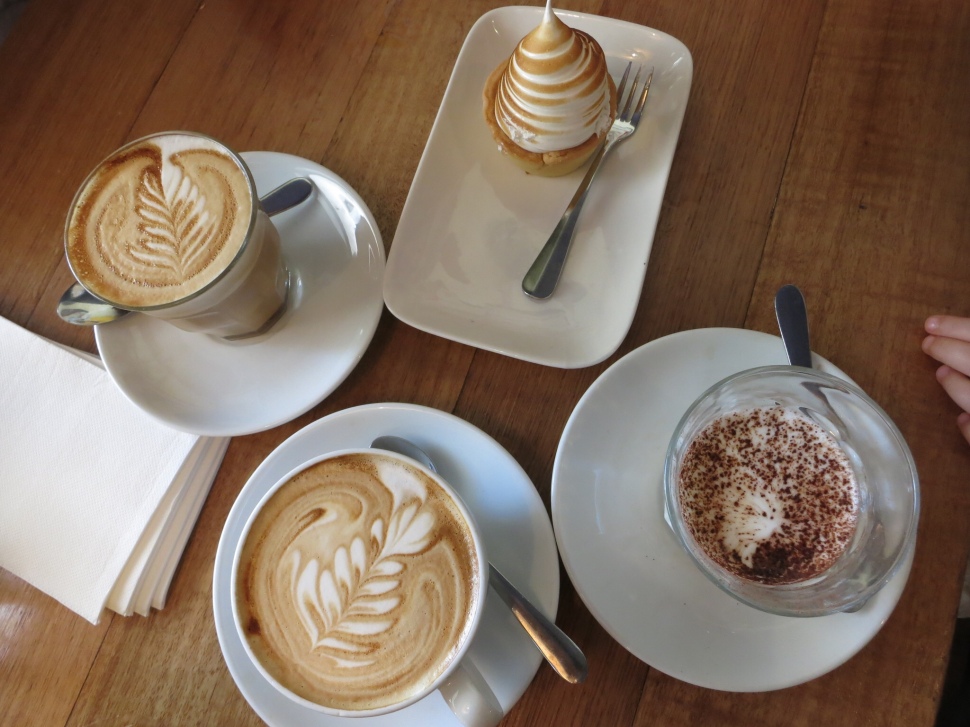 When you finish lunch, start your descent to Bronte Beach. 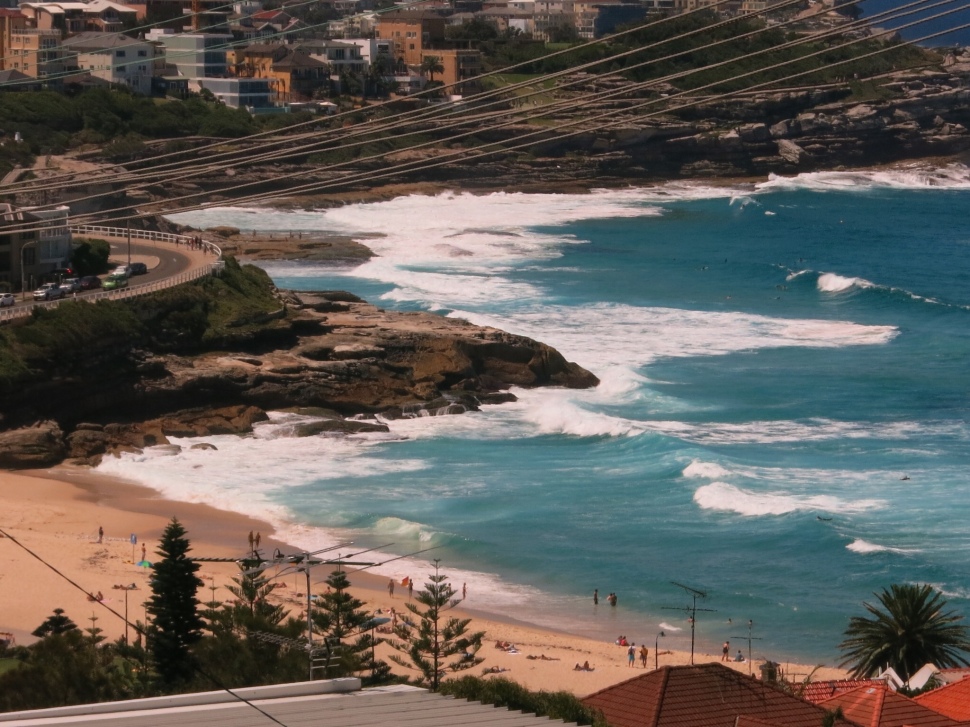 Keep going and find yourself on the famous Bronte to Bondi cliff walk where you pass two more lovely beaches before you even arrive at the touristy delight of Bondi. 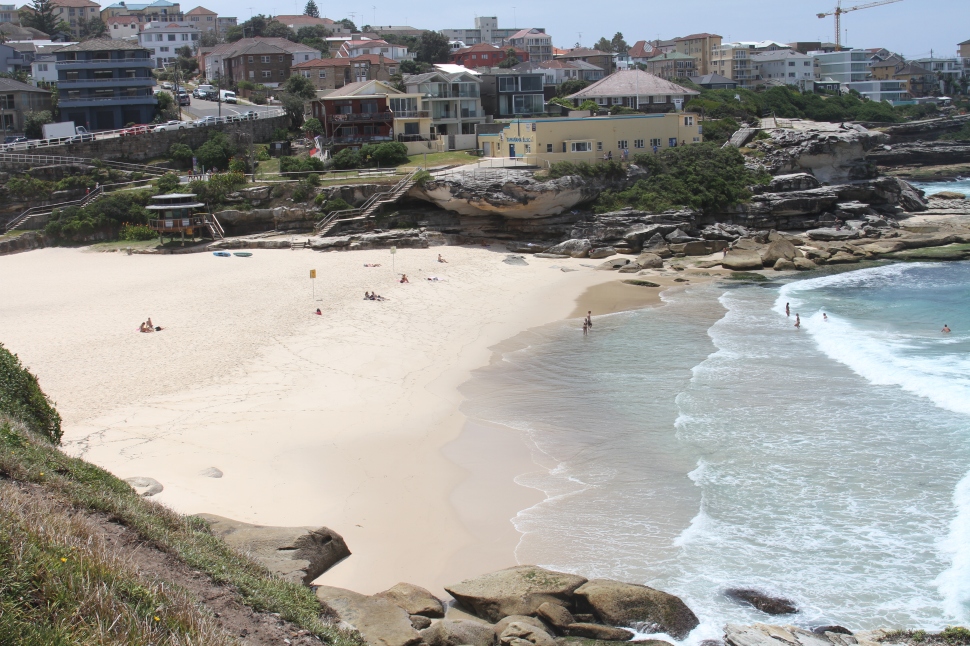 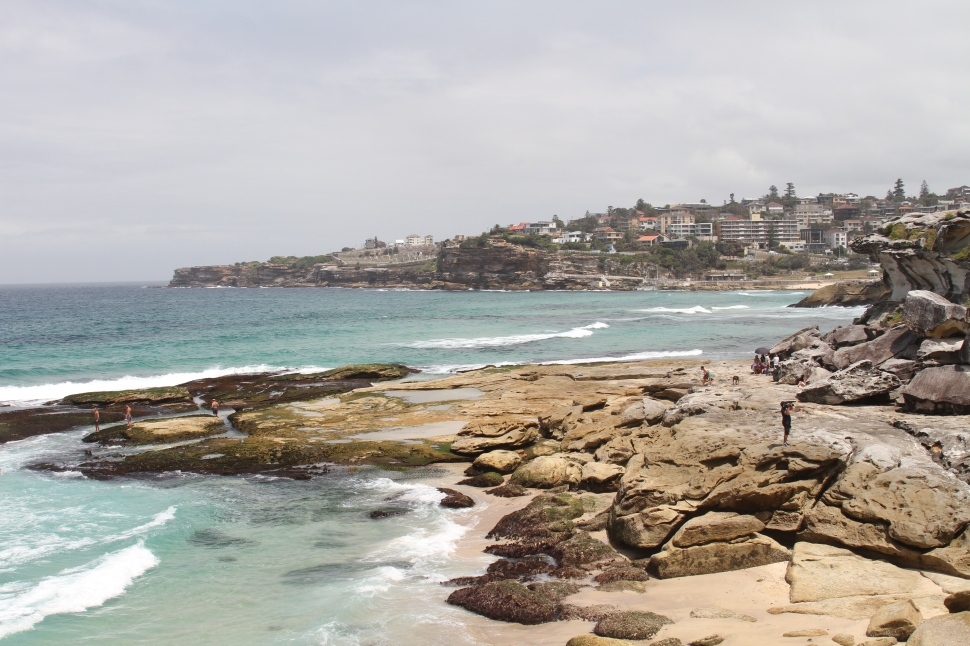 The end of the walk is the iconic Icebergs tidal pool.  You can swim in it all year round-the people who do, take it very seriously. 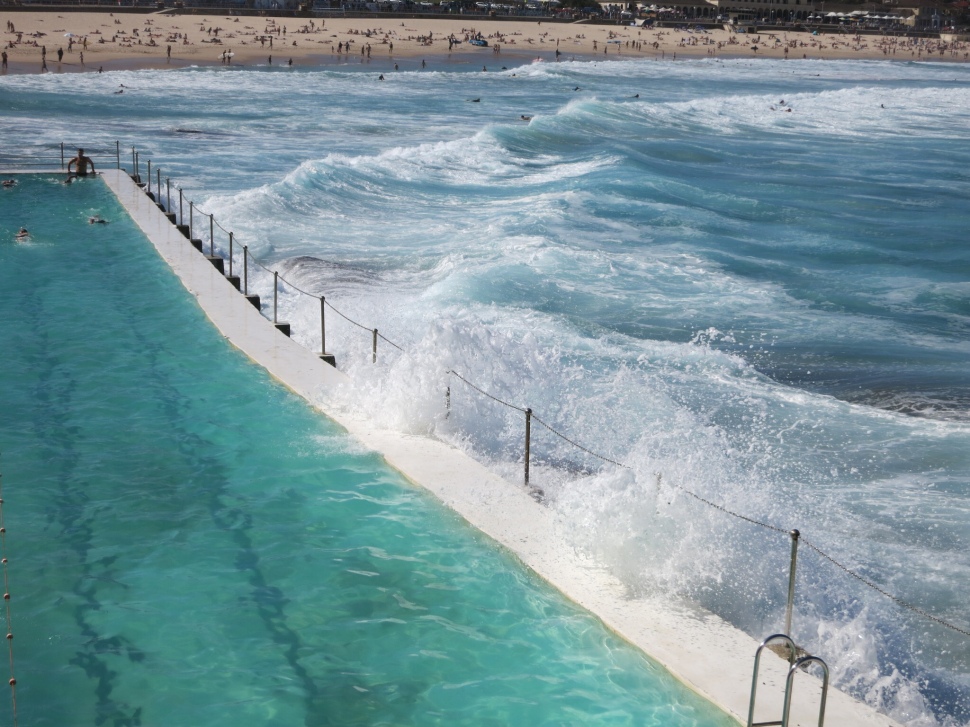 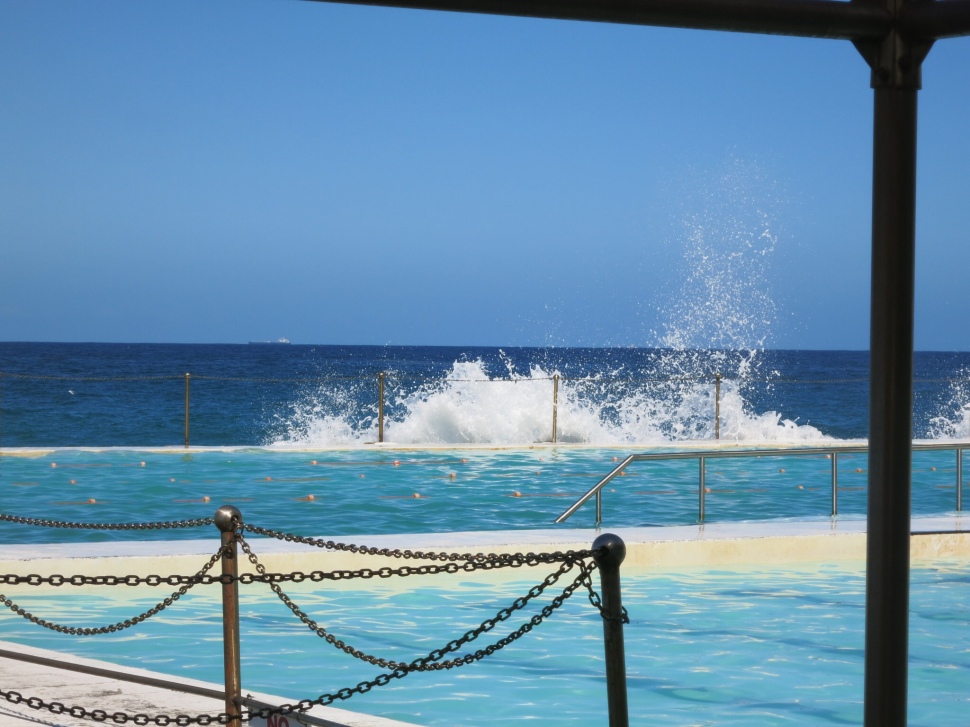 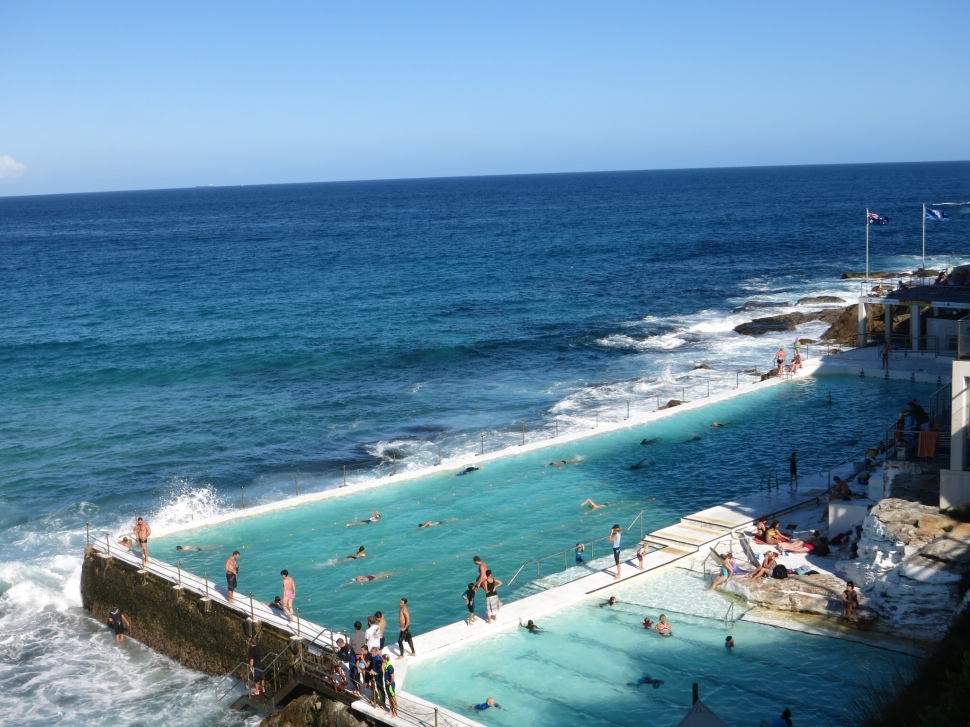 I appreciated the responses to last week’s vocabulary quiz.  My Father is the winner-not just because he cheated and looked up the definitions on urbandictionary.com, but because he wrote the following response.

So I invited these two Shelias over for brekky after they dropped the little ones off at kindy. One’s a muso from Melbs and the other a togs model from Shangers.  Since it was a little late when they arrived I decided to forgo brekky and serve a chooka instead. As I was walking into the dining room a bunch of mozzies attacked me! I really stacked it and made a dogs breakfast of the chooka…..fair dinkum!!! NOW DO I GET MY WINE!!!!

What I love the most about his response is-I never made an offer of a prize of wine, yet somehow he worked that in.

2.  Are you ready for  pre-school (not kindergarten, go figure)?

4.  Those  mosquitos really got you!

6. Are you joining him in  Melbourne?