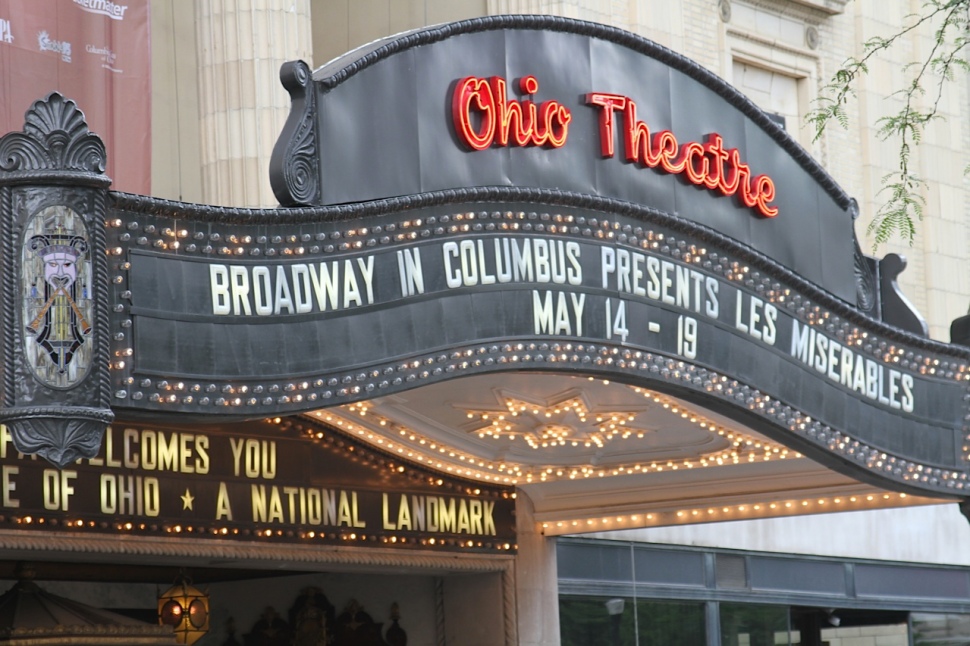 Oh, how rich the history of story-telling is.  What great lengths human beings have gone to, to be sure we get the most out of the experience.  The advent of huge amphitheatres in Greco-Roman times gave way to elaborate stages for Opera, venues like The Globe for Shakespeare and large houses for Vaudeville.  The existence of entertainment in a society showcases its ability to reflect on itself.  When there is peace and prosperity enough to escape daily life and go to a show-things are alright.  Why not reflect in comfort and style?

Once Americans established a foothold in the new world, they worked diligently to recreate decadent-and not so decadent-European art forms.  This pursuit included the construction of similarly decadent buildings in which to house them.  By the time the early 1900s rolled along there was a new art form in town with a not so new idea of how it should be showcased.

Enter the moving picture along with the requisite moving picture producing pioneers (primarily William Fox and Marcus Loew) who tapped a few architects (primarily Thomas W. Lamb, C. Howard Crane and their eponymous firms) to design some Movie Palaces, because you want to watch motion pictures in a Palace.

By the end of the 1920s, a whole new crop of these Palaces popped up throughout the northeast, mid-west, and deep south.  One even made it all the way to San Francisco but was demolished in the 1960s.  Most of these palaces were set to meet their demise in the 1960s, but a smattering were saved by an earmark in the National Register of Historic Places.

Few of them show motion pictures any longer, instead, they rely on big, touring, Broadway musicals.  Ahhhh, finally she gets to her point.

So, my husband has had the great privilege to compile a random assortment of photographs from inside some of these palaces over the years.  It wasn’t until we looked at them all together, we realized how similar they were.  This, of course, prompted me to dig into Wikipedia, which revealed these theatres were an early, opulent franchise.  Then I had to share this discovery, because what else am I going to do in the middle of the night when I can’t sleep?

I can’t help but think many of these designers were inspired by the Palais Garnier Opera House in Paris-built in 1875 only fifty years earlier.

And then I think M. Garnier was inspired by the Palace of Versailles.

Did you see how I did that?  I brought it all back to France.  I love France.