There is something to be said for the sheltered upbringing offered by a quiet, American suburb in the late 1980s/early 1990s. It was a life of safety and comfort, where anything and everything seemed possible if you put your mind to it.  Bad things happened to someone else, somewhere else and there was no internet or twenty-four-hour news cycle to remind me otherwise. I tossed my parent’s weekly TIME magazine, along with life’s other questionable areas, unexamined and unexplained into the junk drawer of my childhood.

I want to raise my son the same way.  Of course, the difficult aspect of this kind of upbringing is the shock you can experience when you begin to understand the more brutal reality of the world. It can unmoor your foundation, the very way you organized your understanding of things. Some might say this is simply the process of growing up- that is true, to a certain degree. Lost idealism is a byproduct of ageing.

This would be the moment when my almost three-year-old son would say, “Ecuse me, MaMa. Why you talking about?”

“Well sweetie, when we were in Charleston, I took you to visit the Magnolia Plantation and Gardens; its trees and flowers are beautiful to look at, but I can’t figure out how to explain what happened at these old plantation houses and why they’re important.”

There is a story in my family about my great (or great great?) grandparents on my mother’s side I can’t shake out of my head. A friend or distant relation of my great grandfather made an untold amount of money in the slave trade. I don’t know if he was in a dire position-if he NEEDED that money to survive, or if he saw it as a way to make some extra cash.

When my great-grandmother found out (because let’s face it, ladies, we always find out) she was beside herself. They (or their parents?) came to this country to make a better life, along with everyone else they knew. How could anyone in their circle make money off the backs of a people who almost certainly did NOT come to America for a better life, but were brought for a life of servitude and subordination?

We all tell ourselves whatever we need to tell ourselves in order to sleep at night. It’s part of human nature. Every time I turn on my iPad I think for a second about how and where it was made, what the lives of people are like in places where forced labor is the only way of life-but, I turn it on anyway.  In fact, I just lied, I don’t think about it every time I turn on my iPad, that’s just how much I’ve convinced myself I do.

Maybe my great grandfather’s friend thought, “Well if I don’t do it, someone else will. It might as well be me who makes that money and uses it for my family.”

That is not an illogical argument, it is not an untruth. It is a skill we as humans have to ensure our survival. In order to survive in the wilderness, any type of wilderness, we might have to step on one of our own kind. We can if we have the innate ability to rationalize our behavior. It’s an uncomfortable reality of life, of nature.  I wonder though if this tool humans have, this innate ability, is supposed to be utilized for survival, or once you have enough to survive, is it supposed to be used to allow the individual and those closest to him the ability to thrive? 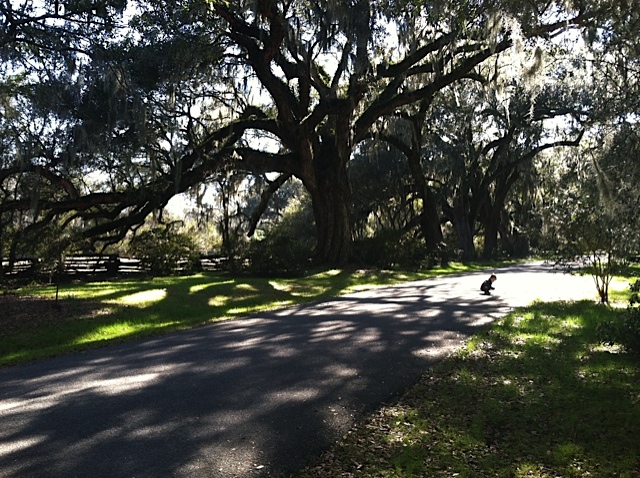 Some say yes, especially in this day and age.  Again, if you don’t, somebody else will.  My great-grandmother, however, didn’t seem to think so. When she found out what her husband’s friend did, she put her own security at risk.  She made their home in Ohio part of the underground railroad.  It was a crime punishable by a government who had not yet amended its Constitution. The barn of their house was one of many stops along the complex, word of mouth path to freedom for escaped slaves.  It was also a path for dangerous bounty hunters and Federal Marshals.

I love this story.  I want to teach my son to be brave like his great-great (or great-great- great) grandmother, to move forward in life with unquestionable dignity and unwavering integrity.  The paradox of parenting, however, is I also want him to survive and thrive.  I don’t want bounty hunters to ever come along his path.  While I grapple with this, I’ll start my son’s very own childhood junk drawer.